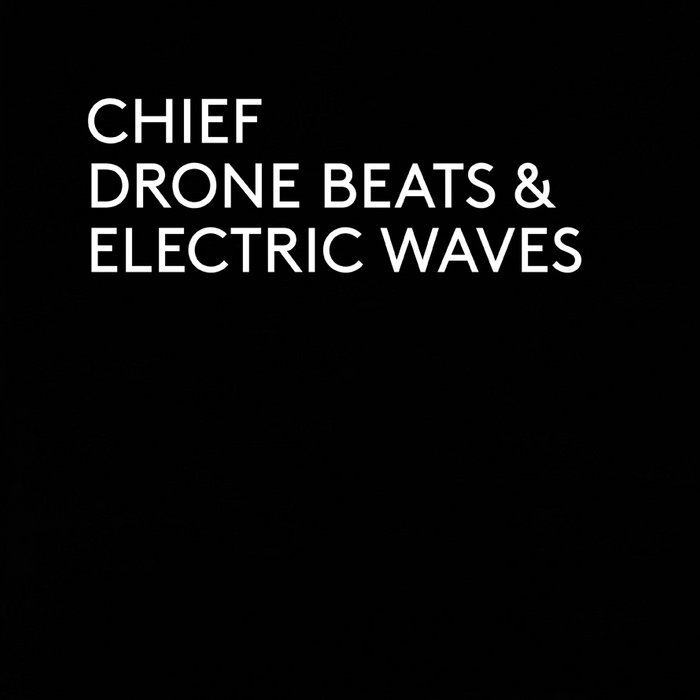 ***Please note***
the audio teaser contains both vinyl and digital only tracks. ...

**The vinyl version comes with a download voucher which includes an extra 14 tracks for free download. Limited to 500 vinyls.**