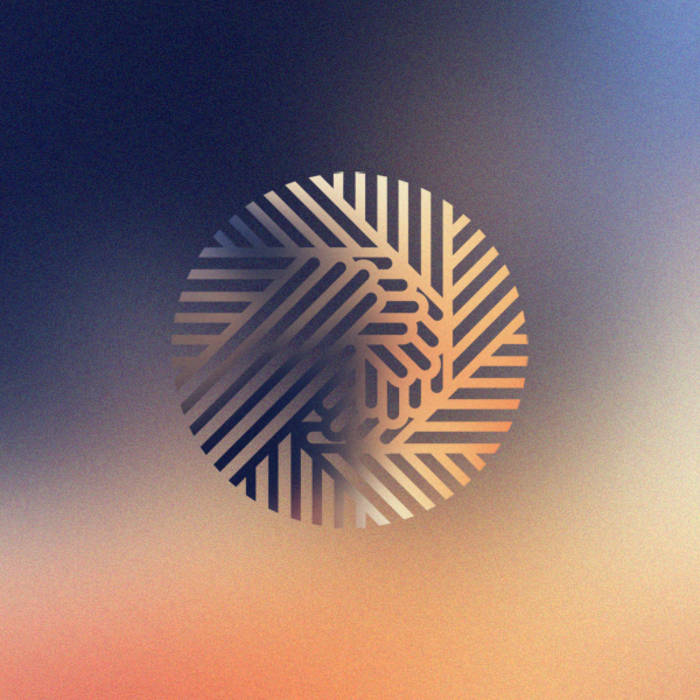 A love project in memory of James Dewitt Yancey, better known under the name Jaydee or J-Dilla. An idea of Do The Right Print, Food for ya Soul & Feelin’ Music, bringing different beatmakers from around the world to perpetuate J-Dilla’s art, in order to give to the audience a new vision of his creations…

James Dewitt Yancey, better known under the name Jaydee or J-Dilla left us on february 10th 2006 at the age of 33. This american producer and composer has worked with a lot of artists such as Busta Rhymes, Common, Slum Village, A Tribe called Quest or Madlib. Through his creation, he in- fluenced many artists and musicians across the world which is not limited to the hip hop scene. Recognize by his peers for the imprint he has left in the musical landscape, this avant-garde is today considered like being simply a genius, a virtuoso, a precursor.
For the 6th year anniversary of his death, the Food for ya Soul collective (soundcloud.com/foodforyasoul), the silkscreen print Do the Right Print studio (dotherightprint.ch) & the label Feelin Music (feelinmusic.ch) came together around a common project in memory of J-Dilla. The Do The Dilla concept is born.
The idea is to bring together different artists to work and perpetuate J-Dilla’s art in order to give the audience a new visions of Dilla’s creations. A selection of beatmakers from across the world, as well as FFYS, DTRP & Feelin Music members worked for free to create a record containing Jaydee’s classics remixed.
The album is in line (and will be given away to the audience) with a live event called «Do The Dilla» which will take place on february 11th 2012 at Le Romandie in Lausanne with guests like Brussels own DJ Lefto from the famous jazz label Blue Note, Fatoosan from the Supafly collective along with Chief, founder of Feelin’ Music and of course the Helvetico- Belgian group Food for ya Soul in full force with Ngoc Lan, DJ Chikano, Mr Comb & Boo. Like last year, the event will be hosted by Parisian Gyver Hypman.