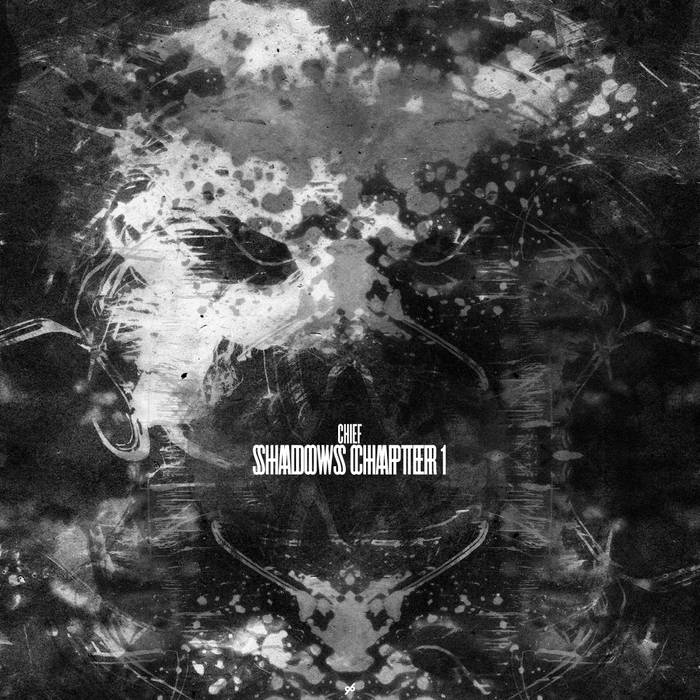 A compilation of tracks recorded in 2011. Features tracks only available on diverse podcasts until now, as well as unreleased tracks.