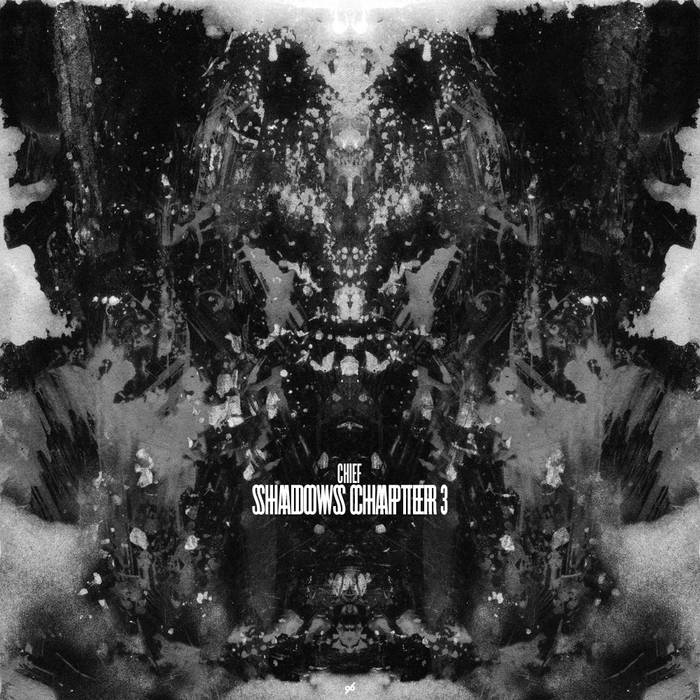 New and exclusive material recorded in 2012!